Notre Dame Cemetery in South Hadley was started in 1891 by the Notre Dame of Perpetual Help Church of Holyoke. 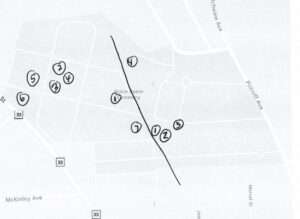 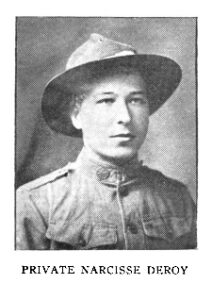 Deroy Park in Holyoke is located in front of the former West Street School (now Kelley School).  Its original name was Canochet Park but was renamed in honor of Narcisse Deroy.  Narcisse was in WW1 in the US Army.  He lost his life at Chateau Thierry.

Arthur was the first Holyoke resident to die in a military air crash.  He was training in France for a mission and his plane spiraled out of control.  He is buried in France and so this is his centaph. 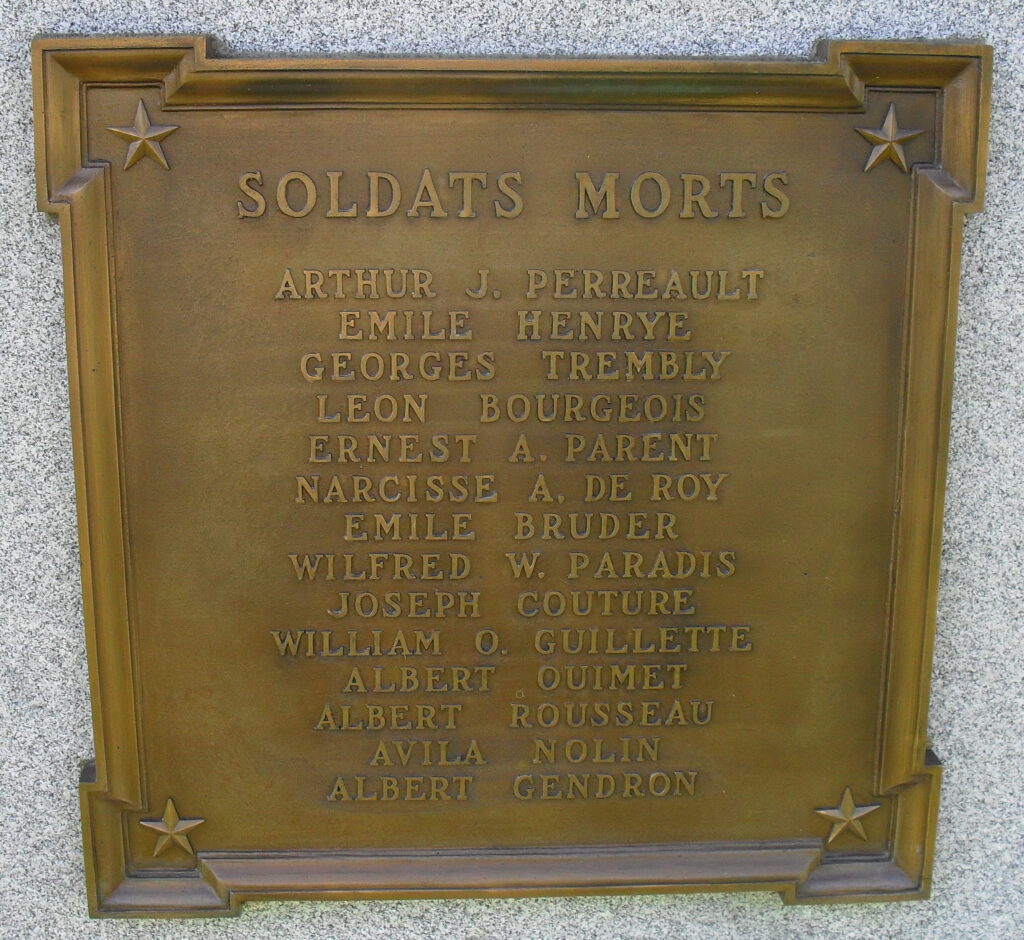 Charles Crevier served from 1890 to 1927 as pastor of Precious Blood Church in Holyoke.  He built the schools, rectory, and convent.  He helped bring together all churches of Holyoke.  His friend Joseph Marchand was pastor of Perpetual Help Church from 1903 to 1937.  He started the new Perpetual Help Church in the middle of the 1920s.  He then gave the old church structure to the Mater Dolorosa parish.

Moses Mitivier was a surgeon in Holyoke from 1873 to 1892.  He grew up in rural Quebec province.  He attended medical school in New York City and later in Quebec City.  He got rich on the California gold mine and moved to Holyoke to be a surgeon.  He built the Mitivier Building on the northeast corner of High and Lyman Streets.  He was the best and friendliest doctor in Holyoke in the pioneer era.

Napoleon Fortier had built the only masoleum in South Hadley at the front of the cemetery.  He was an innkeeper in Northampton where he owned three hotels – Leeds Hotel, Hotel Lafayette, and Baystate Hotel.  The last is still there.  In 1923 his wife died.  Two weeks later he married his widowed sister-in-law.  Napoleon, his brother Pierre, Caroline his wife, and Delia his second wife are all buried in this beautiful structure. 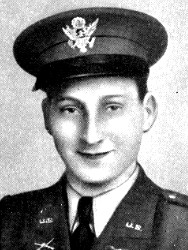 Lieutentent Beaudoin was given the Congressional Medal of Honor for his bravery in battle in Germany during WW2.  His stone is in the back of section C.